WOW, where does the time go?  I can’t believe that it is already August… ALMOST.  I don’t know if you remember, but back in April, I posted a blog introducing Chosen Marathon and a  friend of a “friend”, named Sandra who is in the process of expanding her family and adopting.  At the time, I didn’t really know the Sanchez family until recently when I had the honor of sitting with them over dinner.  I got to sit with them and learn about who they were and why they were looking to extend their family.  I can now say that we are no longer acquaintances, but now friends.  I wanted to help Dean and Sandra share their story in hopes of gaining support, runners and guidance.  Below, I have included part of Sandra’s story.  If you are compelled and moved to want to help this family in any way, we are hosting a raffle to win an IPAD mini. Details will be below.

Hi! I’m Sandra, my husband’s name is Dean, and our fun-loving 7-year-old son Diego. I wanted to share with you our story on how, why, and the process of our adoption. After having our first son in 2007 we knew that we wanted more children. When the time felt right we decided to try to became successful on getting pregnant immediately. Unfortunately this ended in miscarriages and left us feeling sad and disappointed. We attempted 2 more times but the end result was the same. I went to a fertility doctor and they worked me up to a diagnosis of premature ovarian failure. I couldn’t believe that I was 28-29 and basically going through pre menopause. I never knew how bad I wanted a child until it was taken away from me. I went back on birth control (BC) so that there was no chance of pregnancy and miscarriage. I continued with my life and put a ton of time into my job and tried to just move forward with my family. In 2013 we went to visit Dean’s family in the Philippines and had a wonderful time. After being surrounded by such a loving extended family I decided that I wanted to try again for a baby. I thought that by some miracle I would come off the BC and get pregnant, and everything would be great. I quit taking it and I soon found myself in a very awful place. I was miserable with flushing in my face, sweating, anxiety, loss of concentration, depression, and feeling crazy. I had no idea what was going on but I quickly made an appointment with the doctor and soon found out that my estrogen levels were like of 90 year olds. Once again I had to deal with the disappointment that I already knew but didn’t want to believe. I felt like I had to deal with two diagnosis instead of one. It wasn’t just that i’m infertile but I’m going through menopause. After I was stabilized with hormones and my brain begun to function like a normal person, I knew that I still wanted another child. Dean and I talked about IVF (using a donor egg and his sperm) but it was very expensive and not guaranteed. We had briefly talked about adoption a few years back but didn’t think too much more into it because of the expense. This time will be different; we are determined to adopt!  (written by Sandra Sanchez) 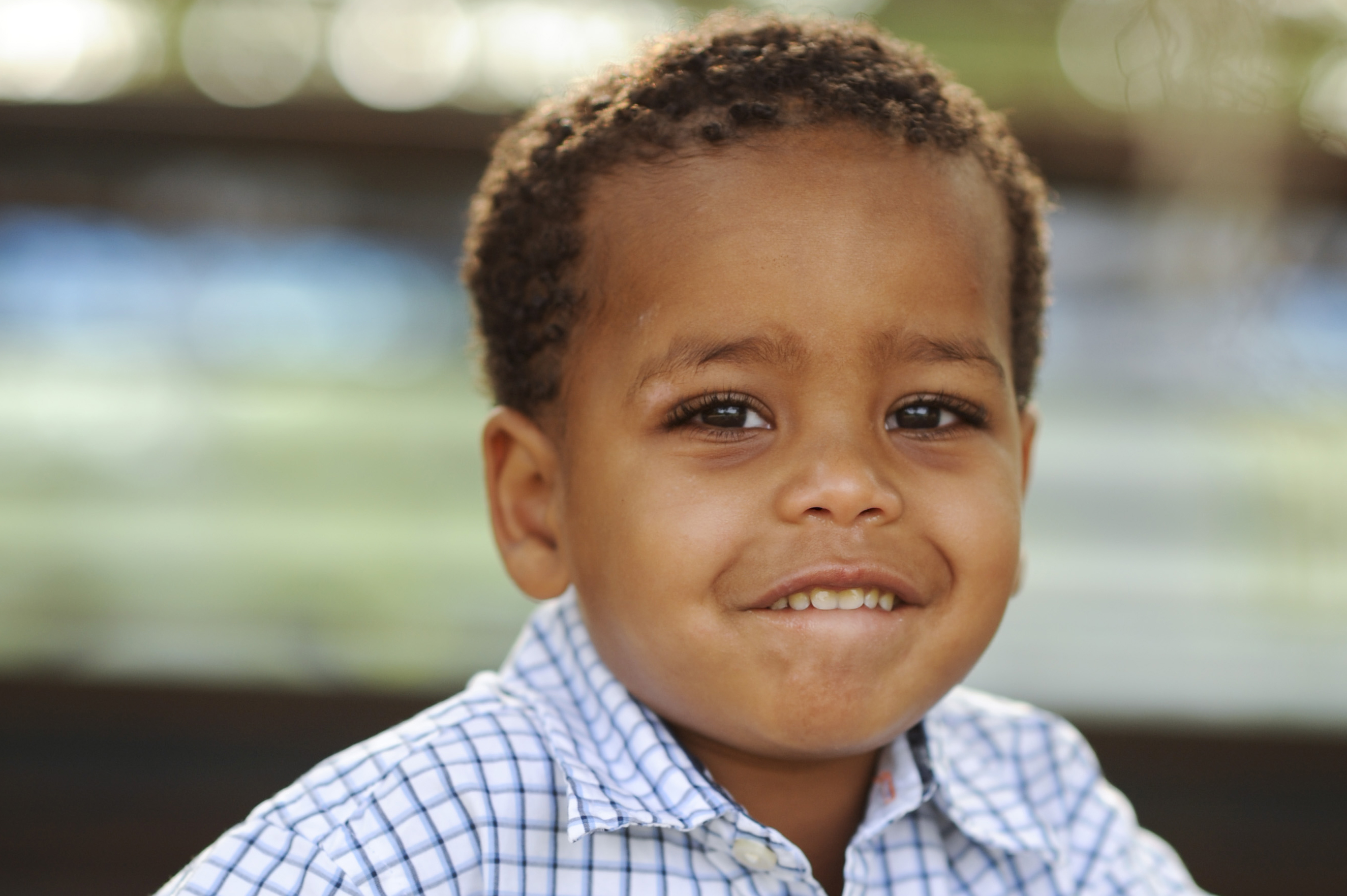 About Chosen (from the website):
From the Founder and Executive Director: In the beginning…The seed for Chosen was planted on the start line of another race. Founder Jenni Lord just couldn’t imagine sacrificing to train for another race unless she was doing it for something she believed in. Since that day in 2008, core teams of more than 100 individuals have contributed to the cause with their diverse gifts and talents. The heart that drives these Chosen teams is simple—to bring orphans out of darkness. Our Core Race Team is made up of volunteers who believe in what we are doing and want to help bring orphans out of darkness. From website design to race day music, we have been tremendously blessed by people donating out of their abundant gifts & resources to advance this vision. Chosen’s mission is to host a sporting events to financially impact orphans & adoptive families and raise awareness of the 165 million orphans worldwide.

So I leave you with this video.  If it doesn’t move you to put on your new, freshly minted, bright Asics, Nike’s or sneakers to hit the pavement in bringing a child HOME, then I CHALLENGE you to at least make a donation.  I didn’t have that chance at ADOPTION, but I have the CHOICE to CHOSE my RACE!  I will be volunteering for not only baby Sanchez, but for every 165 MILLION ORPHANS WORLDWIDE!  I will see YOU at the FINISH LINE! 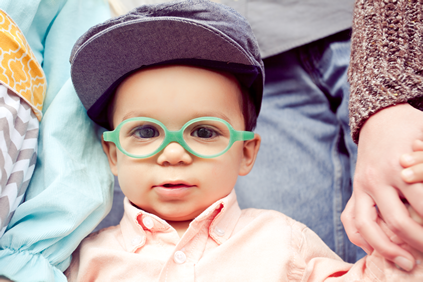 Leave a comment with your email address and how many tickets you would like.  Sandra Sanchez will then invoice you through Paypal.

We will announce the winner on August 15th at 7pm.

Congratulations to Sydney at Tastefully Frugal for winning the Children’s Books by K.D Brown.  I will be in touch with details. Thank you for participating!