FEAR
A word that is constantly hiding around in everyone’s back pockets.  FEAR of heights, FEAR of public speaking, FEAR of spiders, and FEAR of the dark.  It comes in many forms and learns to camouflage itself in a way that you don’t know how to identify it until it’s too late to brace yourself for what is about to happen!

Has it been awhile since you’ve had those hair-raising moments long enough to slice anyone who stumbles in your way?  Are you ready to determine if you should tackle the “Fight or Flight” approach? Do you have that sensation AKA adrenaline that rushes through your entire body that makes you feel like you’re every superhero in the Marvel club?

Well, you’re in luck! There is a new park that is lingering the Bay area. It’s guaranteed to make you flash that FEAR card the moment you step on the premises.

SCREAM-A-GEDDON  voted best newcomer by USA’s Best Haunted Houses, returns for its third year starting Friday, September 22nd. SCREAM-A-GEDDON promises sinister attractions that are more interactive than ever before and will feature haunted attractions with themes that range from an infectious disease epidemic to a heinous and sinister prison riot. The attractions include Deadwoods, Bedlam 3D, Cursed Hayride, Blackpool Prison and newly redesigned Infected: Ground Zero and Monster Midway. Infected: Ground Zero will challenge guests to take a step further and become a part of the story and take on terrifying challenges to stay alive. Are you ready to tackle those FEARS?

WARNING: Please continue to read further if you DARE!

These attractions are not for the faint-hearted. It is the ONE and ONLY choice for victims who want a grisly, disturbing and thrilling sinister experience. 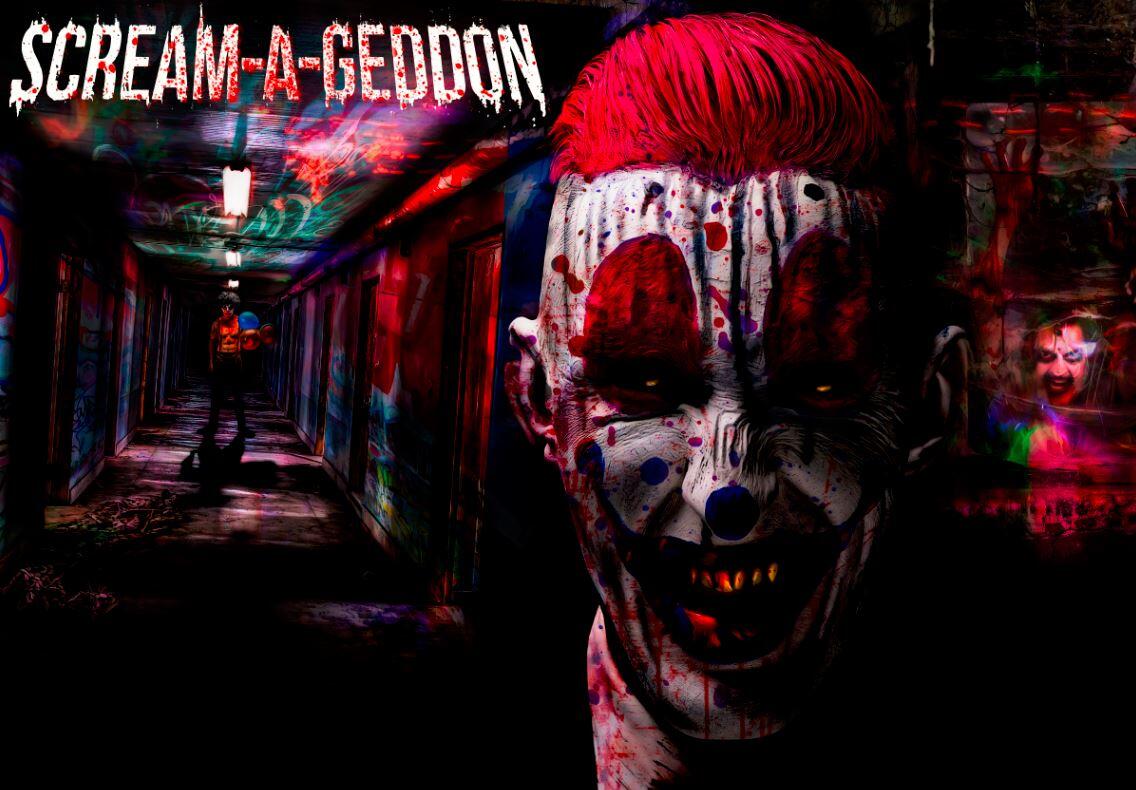 Bedlam could be thought of as pandemonium and anarchy, but you could also say that it’s immersion in the chaos of the unknown. The clowns and fiends that fill Bedlam 3D will terrorize you, chase you and try to consume your flesh. Experience the 3D clown house known as Bedlam 3D!  With the current clown epidemic strolling the streets throughout the country, this attraction will certainly put your mind at ! 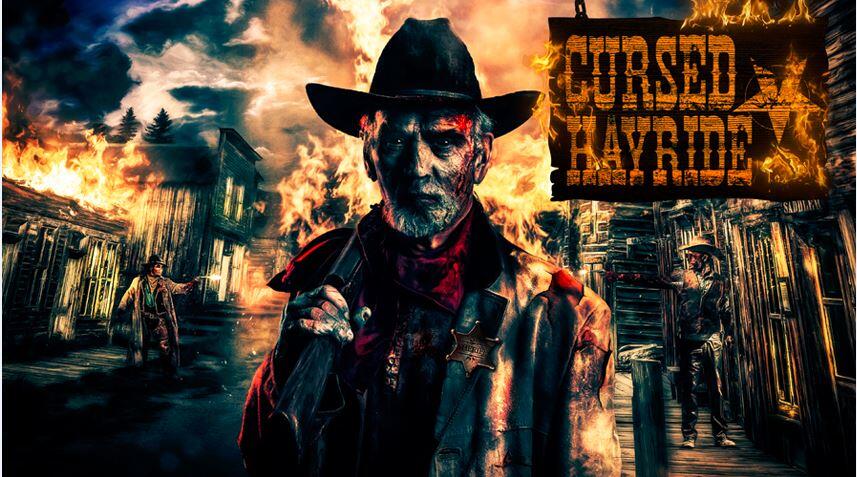 Cursed Hayride  is residents of a town cursed with immortality have wanted to die for years, but their attempts to reach the afterlife have been in vain. In order to escape their never-ending torture they must replace their soul with yours. Ride the wagon through Cursed Hayride and witness the horrifying sights and sounds of the doomed souls. But remember – they want your life, and your soul… 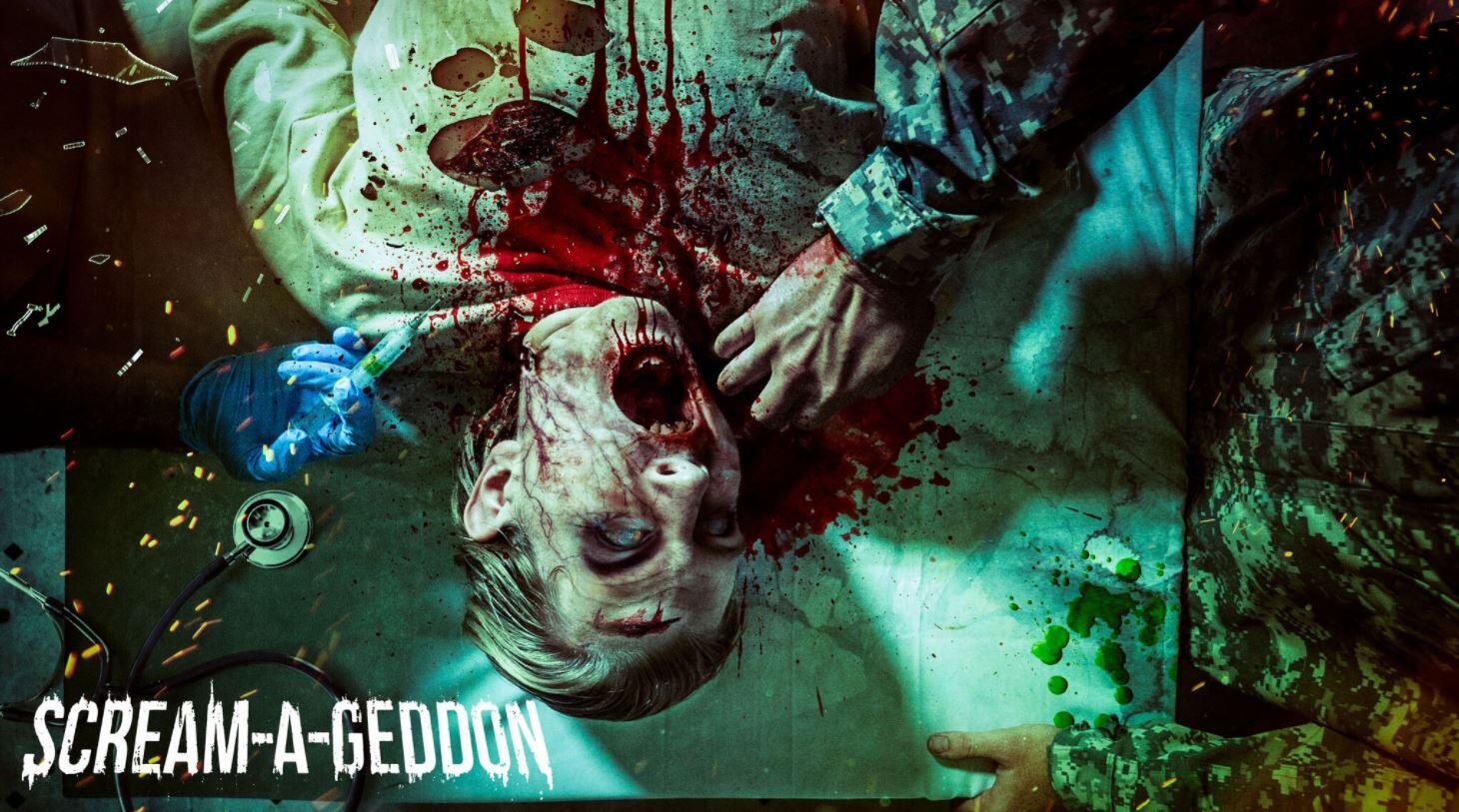 Infected Ground Zero  Shortly after the landing of a large meteorite in a farmer’s cornfield, an unexplained phenomenon began to make the locals act… peculiar. Reports of their aggressive and irrational behavior caught the attention of authorities and a special government containment team was deployed to study, analyze and quarantine. Not long after deployment, communications were lost and the team’s fate is unknown. Try to control your terror as you weave your way through fields, military tents and the farmhouse to confront the creatures within. Will you be the next one infected?

Doors open on September 22nd and patiently awaiting for your unnerving arrival through November 4th. Tickets start at $19.95.

Are you ready to chase your FEARS?

This is no TRICK, but it is a TREAT!  Want a chance to win tickets to experience this No Ordinary FEAR?
Leave me a comment below telling me WHY you’d love to have this awesome opportunity to exercise your FEAR skills, and I’ll choose TWO random comments on October 15th (using Random.org) and announce the winners here on the blog and on social media! Stay tuned.

Want to increase your chances of winning?

Add additional comments below each time you do the following:

Disclaimer: This post is written on behalf of SCREAM-A-GEDDON!  All pictures and descriptions were provided by SCREAM-A-GEDDON.  I was able to chase my FEARS by attending the attractions in exchange for blog and social media posts.   All opinions are my own.